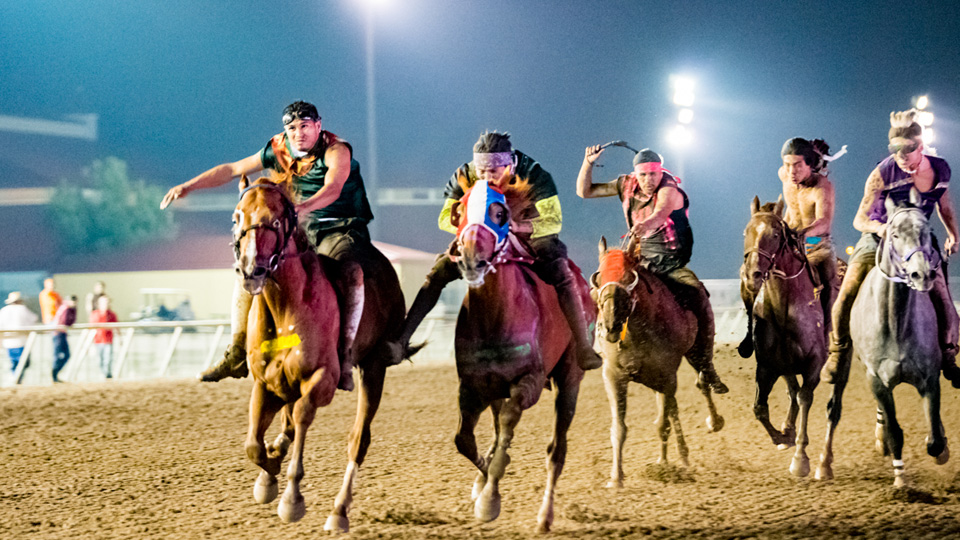 The 2018 Indian Horse Relay marked the sixth year of this annual event. Each year, one of over a dozen teams is named champion at Canterbury Park. In 2018, Brew Crew rode a close race with Abrahamson and Little Badger, but ultimately finished first in the championship race on August 25. Congratulations, Brew Crew!