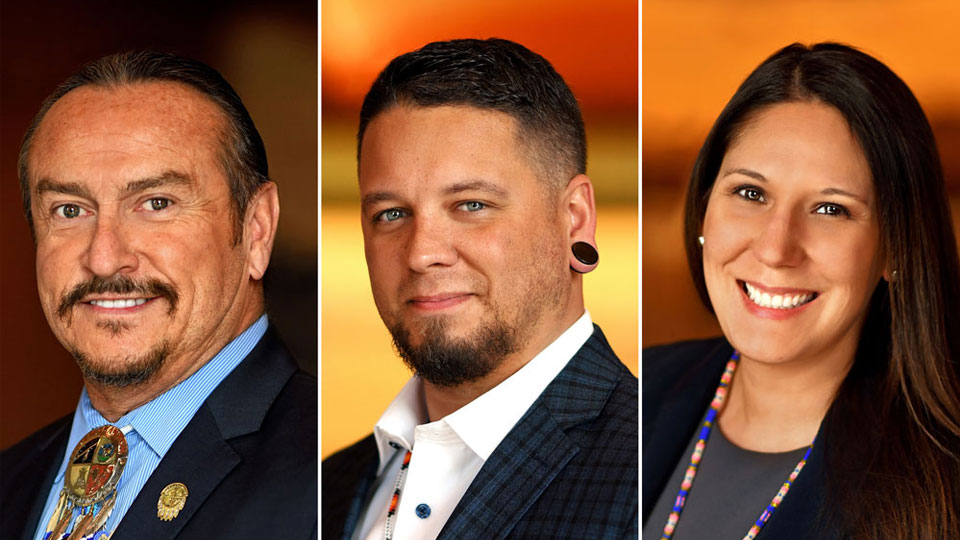 The SMSC is a federally recognized, sovereign Native American tribal government. As a Community, the SMSC works to preserve Dakota cultural values through philanthropy, partnerships, environmental initiatives, and cultural programming.

As a sovereign nation, our government maintains authority over our membership, lands, and government affairs. The SMSC government is responsible for providing for the well-being of Community Members with infrastructure such as roads, sewers, housing, and more. The SMSC is governed by the General Council and the Business Council.

The highest governing body of the SMSC is the General Council, which consists of all enrolled members of the tribe aged 18 and older. The General Council meets bi-monthly to discuss important issues, make decisions, and set policies. General Council members are also tasked with electing representatives to the Business Council, Gaming Commission, and Gaming Board of Directors.

Every four years, the General Council elects three members to the Business Council: the Chairman, Vice-Chairman, and Secretary/Treasurer. Business Council members are responsible for running the day-to-day operations of the tribe and for implementing the decisions of the General Council. The Business Council is charged with promoting the health, education, and welfare of SMSC Members and their families now and for generations to come. They also make decisions that shape the SMSC's role as a leading employer, Native American nation, and member of the greater community. Every four years the Business Council publishes a report describing the activities of the last four years. View the reports in our Resources section.

Gaming Enterprise Board of Directors

The SMSC Gaming Enterprise Board of Directors is responsible for setting policy and overseeing daily operations of Mystic Lake Casino Hotel and Little Six Casino. This seven-member board includes six elected directors and one member of the SMSC Business Council. 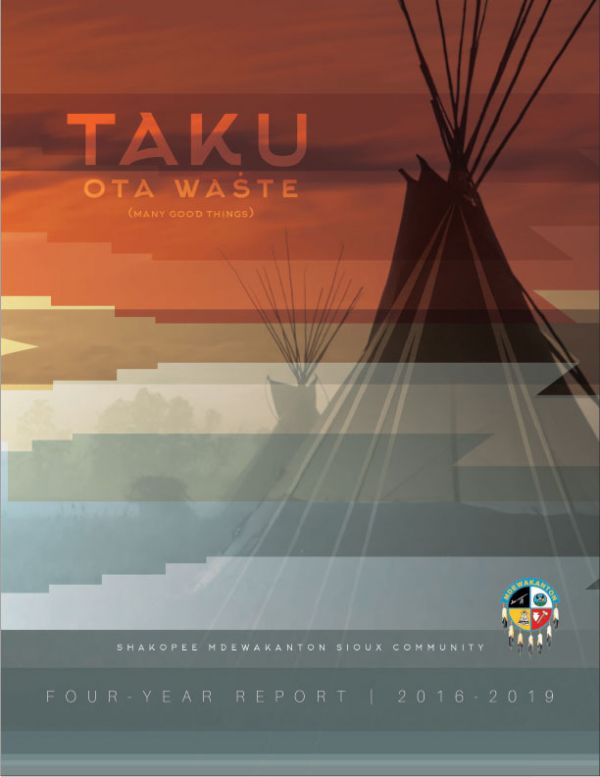 The 2016-2019 Four-Year Report details the values, accomplishments, and people of the Shakopee Mdewakanton Sioux Community.